Consumer Insights and Coronavirus: How Behavioral Science and Memory Immersion Help Reveal Truth During a Pandemic

At the beginning of the year, no one imagined that 2020 would be defined by a global pandemic. Nonetheless, in a matter of weeks, the impact of the COVID-19 coronavirus forced businesses to reconsider their plans for the year. In the blink of an eye, conventional assumptions about consumer behavior became irrelevant. The doors of […] 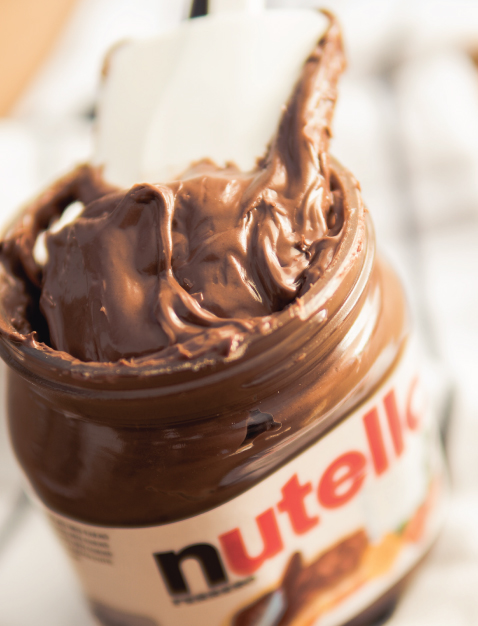 In the fall of 1997, Dr. Andre Briend was having a perfectly ordinary breakfast at home when his gaze settled, just for a moment, on a jar of Nutella. Something suddenly clicked in his mind, and a deadly problem he had battled for more than 20 years was solved. In that instant, he had a […]

The Path-to-Purchase Institute’s Shopper Marketing Expo was held October 21-23, 2014 in Minneapolis. I had a chance to attend and hear the latest on what’s going on at Walmart from Andy Murray, SVP Creative, who gave a keynote address. In summary, he spoke about Walmart’s definition of shopper marketing, the principles for success, how Walmart […]

Songwriting Satisfaction I have a few friends who are songwriters. They spend hours in their homes, studios, coffee shops and anywhere they can find inspiration, picking away at their guitars and pouring their souls into notebooks, trying to find that one melody or lyric that will allow them to burst onto the music scene like […]

Synthesizing Across Platforms, Channels and Partners

Last month, I attended the Shopper Insights in Action Conference at Navy Pier in Chicago. This year’s theme around synthesis to achieve more holistic activation struck a particular cord with me. To accomplish this synergizing of ecosystems including digital and bricks and mortar, presenters agreed you must have the right insights, which means more than […]

Brandtrust recently attended The Market Research Event (TMRE) conference held in Nashville, TN. We sent our largest contingency to date to learn, observe, and gather trends, insights and best practices that are shaping the future of an industry about which we care so much. The 2.5 days organized by TMRE were full to say the least. The challenge every 50 minutes was deciding which session to attend next.

Brandtrust CEO Daryl Travis diagnoses the problems with traditional consumer segmentations and offers an alternate approach based on human universals.

The Mind of the Consumer Is Boss