Your Brand Storytelling Checklist: Everything You Need to Craft Your Brand’s Story

On the first day of her high school journalism class, Nora Ephron’s teacher gave the class an assignment. The students were to write the lede of a news story, adapted from the following information: Kenneth L. Peters, the principal of Beverly Hills High School, announced today that the entire school faculty will travel to Sacramento […] 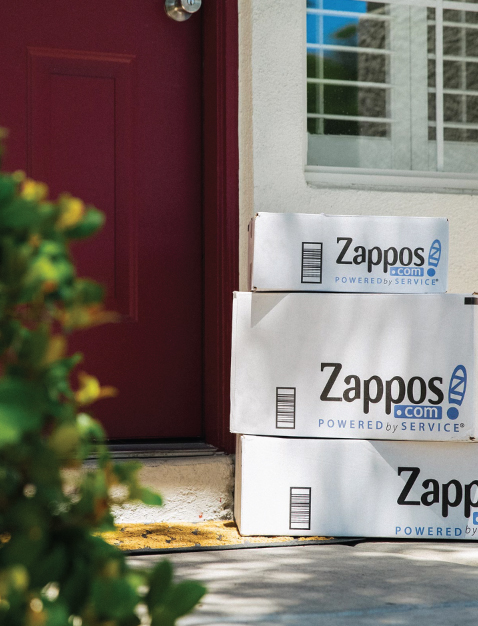 Why Having a Brand Story is <br> Your Most Important Asset

St. Lucia has been called the Jewel of the Caribbean, and it is indeed an island that perfectly embodies all the ideals of an island. However, a sparkling location and glorious beaches are only small parts of why The BodyHoliday is one of the most unusual stories in the annals of Caribbean tourism. The hotel’s […]

There have been a lot of meaningful examples recently of the ways in which behavioral economics can change consumer behavior. When The Economist offered consumers two subscription levels, the majority of people kept choosing the cheaper, less ideal version. Yet when they introduced a third, more costly option, people suddenly began purchasing the slightly more […]

People don’t invest a lot of time on details. They sort out the promise a brand makes and the meaning it evokes. That’s it. That’s all you get, nothing more, and nothing less. They create a short, simple mental model of how your brand enhances their own identities. To them, the brand they have in […]

Every Brand is a Story. How Will Yours Be Told?

Storytelling is the most elemental form of human communication. People pass along their brand experiences to others in the form of a story. This is how the human brain processes and defines information. It notes something, pulls up the name, attaches meaning to it and uses that information to define the value of that thing. […]

IBM is an example of a company with integrity and authenticity, and as the best business leaders know, these are the two words that most draw any of us to a great brand. IBM’s mission is to show us how technology can improve the world. British retailer Marks & Spencer promotes more than the goods […]

An effective brand’s most important reason for being comes in the articulation of its purpose or mission. A mission is no longer an exclusively internal consideration to be shared among the brand’s personnel. It is not something you write casually and pin on the boardroom wall for occasional reference. If it is to be pinned […]